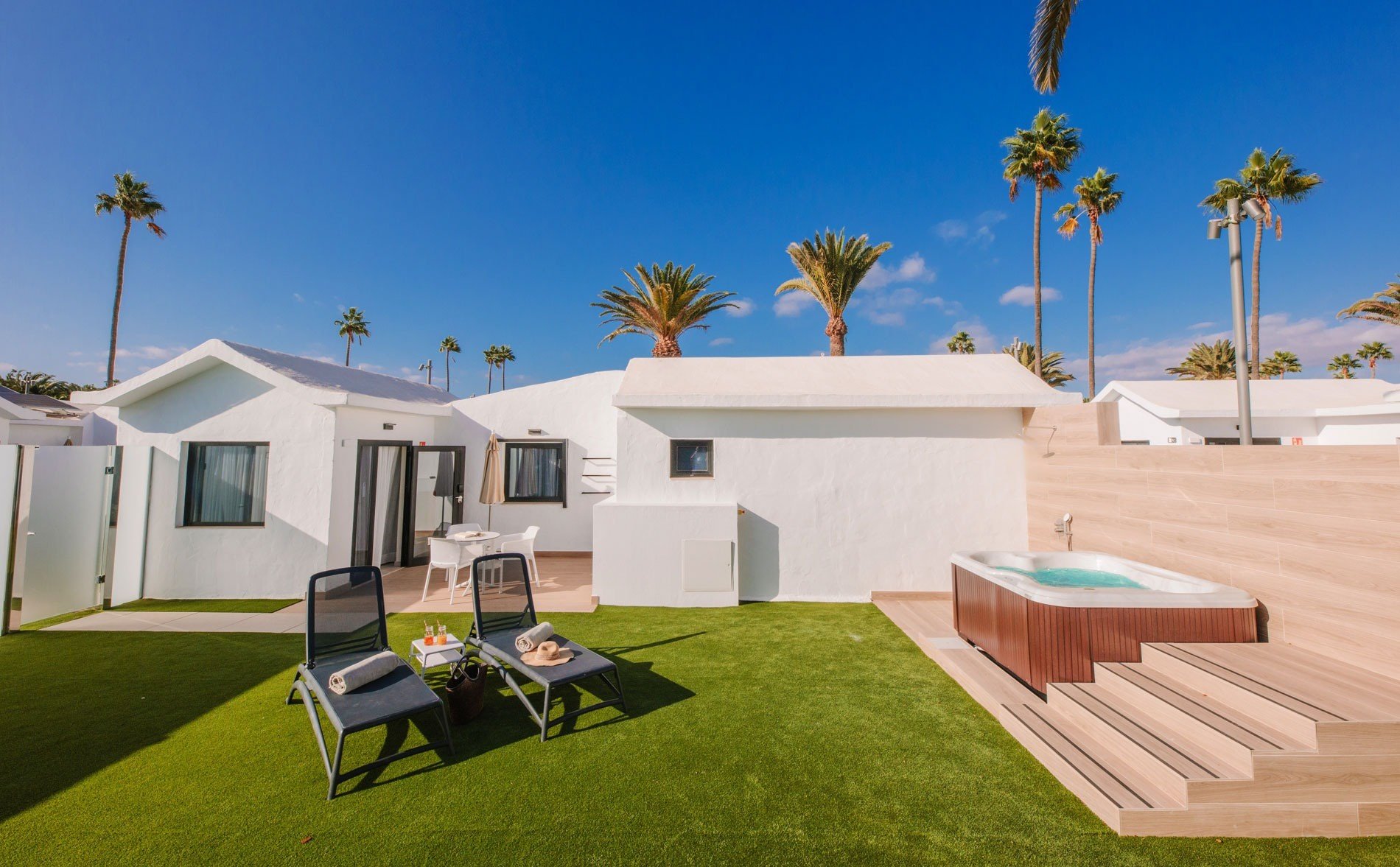 ICHIBAN, SL (hereinafter, the Company), with CIF B35453471, was incorporated on November 7, 1996 as a Limited Liability Company with indefinite duration. The Company has not changed its corporate name since its incorporation. Its registered office is established at Avenida Estados Unidos, 44, 1, 35100 in San Bartolomé de Tirajana (Las Palmas de Gran Canaria). The corporate purpose of the Company corresponds, mainly, to the activity and operation of hotels and similar accommodation. The Capital Companies Law (in force since September 1, 2010) applies to it, the consolidated text of which was approved by Royal Legislative Decree 1/2010, of July 2, Commercial Code and complementary provisions. The functional currency with which the company operates is the euro.